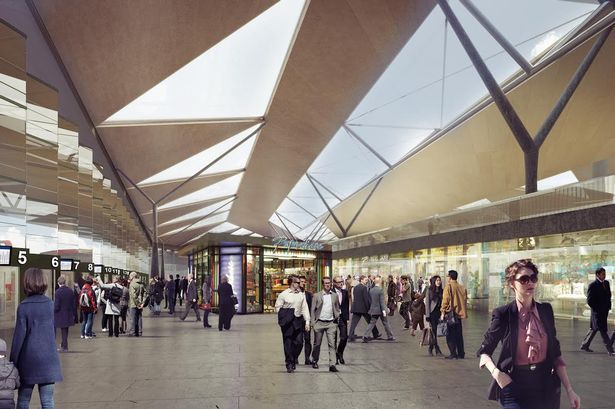 Plans have been approved for the redevelopment of the Europa Bus Centre and Great Victoria Street train station complex which aims to deal with the fact that the current bus and rail facilities exceed the capacity for which they were designed. The integrated design of the hub includes a new train station concourse with eight platforms, a public square and a 26-stop bus terminal. New parking, 200 bicycle spaces, taxi ranks and significant improvements to public areas are also planned.  The transport improvements from such a project could give rise to a widening of the perceived commuter belt area for the city with people considering purchasing further property a little further away than they would today - time will tell.  A walk through video of the anticipated project can be found here http://bit.ly/Transport_Hub_Video 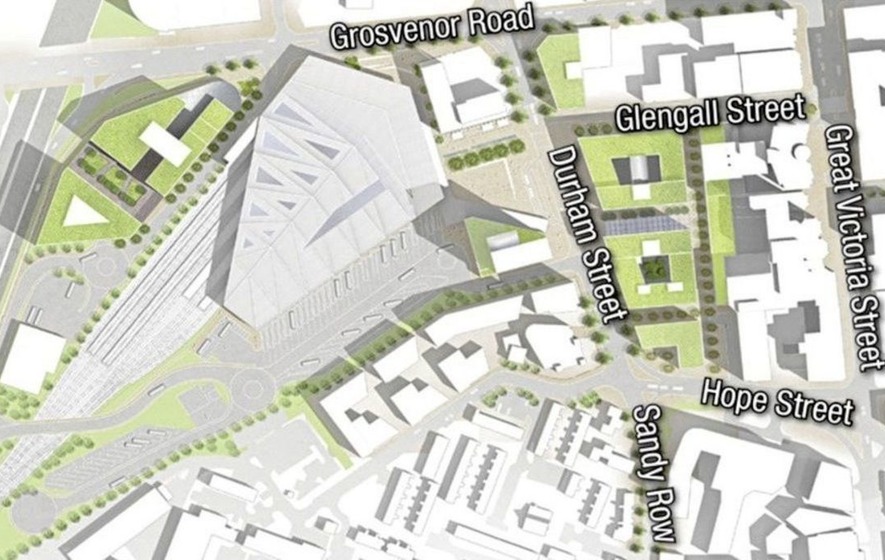 Northern Ireland’s Executive Office (TEO) said that the Belfast Transport Hub (BTH) will increase Belfast’s economic growth and kickstart regeneration in the local area. The TEO also said the scheme was essential to its Programme for Government and that the high capacity network, part of the larger Weavers Cross redevelopment project, will help secure long-term investment.

Designed by John McAslan & Partners, the transport-led regeneration project is estimated to cost €243 million (£208 million) to build. It will take five years to complete and over 400 skilled jobs will be created during its construction.